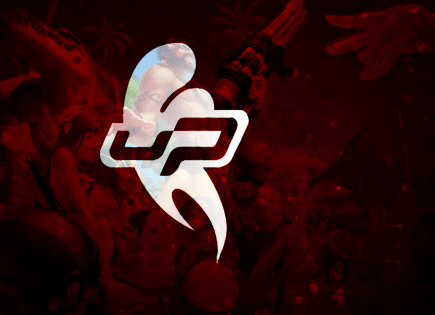 The Portuguese League of Legends League shared its deliberations on the Oleg ‘ReAt1vo’ Ralchenko ban and the incidents in the sixth match of LPLOL between the uPRO and the K1CK eSports Club. In this sense, Grow uP Gaming – Association, being the organization responsible for the management of the uPRO team, clarifies:

1 – The exclusion of the player account of uPRO, Oleg ‘ReAt1vo’ Ralchenko comes by decision of Riot Games, which led to his removal from LPLOL by the organization of the same. The Grow uP Gaming Association regrets what happened, fully agreeing to the deliberation.

2 – The uPRO team has undergone a lot of changes from that moment, having its Manager resigned and handed over the responsibility of the management of the uPRO team directly to the direction of Grow uP Gaming – Association. As a result of this withdrawal, several players doubted their own continuity in the league.

3 – It was with great effort and enough sacrifice that the players presented themselves on the fifth and sixth day of LPLOL, in conditions far from ideal, without training, with players withdrawn from the competition and in roles other than their own. The willingness shown by players, despite being pressured not to play, is to be commended, and without their effort and availability, there would have been no games.

4 – In these circumstances, we do not think that the behavior of the players during the second game of the sixth round against the K1CK eSports Club was disrespectful towards the opponents or the league, and only a demonstration of frustration and loss of will with That you are facing right now. However, according to the rules of the competition, this type of behavior is not acceptable, and a punishment by LPLOL for allegedly prevaricators is understandable.

5 – The deliberate punishment by LPLOL is manifestly heavy, and even more punitive than the one given in default. In this case, given the effort and sacrifice that players have shown to play the game and do not harm the organization or league, the penalty is quite unfair for both players and the uPRO team.

6 – There was never any intention from the team nor the players to make a Soft Game or not to compete in the game. What was agreed between the players and the team for the game was that they could take any champions to have fun and, if possible, produce Highlights for the viewers.

7 – In closing, Grow uP Gaming – Association understands and accepts the deliberations of the League of Legends League of Portugal, its arguments and its order of ideas, however we think that the punishment is too heavy and punitive for the players, The intention to set an example for all players that Soft Games will always be seriously punished.

8 – The transparent behaviour of LPLOL in this whole case is positive, and there has been no harassment towards the players, the team or the organization at any moment, and the breaking of the rules was communicated to all immediately after the end of the game in question.